Take a fresh look at your lifestyle.

In Kerala, several hundreds of people from different walks of life bid a tearful adieu to IAF Junior Warrant Officer Pradeep Arackal, one of the 13 persons killed in the copter crash that took place near Coonoor in Tamil Nadu on Wednesday.

The mortal remains were brought to the IAF Station at Sulur in Coimbatore this morning, from where they were taken to Thrissur in Kerala by road. People lined up in large numbers at many places along the National Highway between Coimbatore and Thrissur, raising patriotic slogans and showering petals, as the convoy carrying the body moved on. 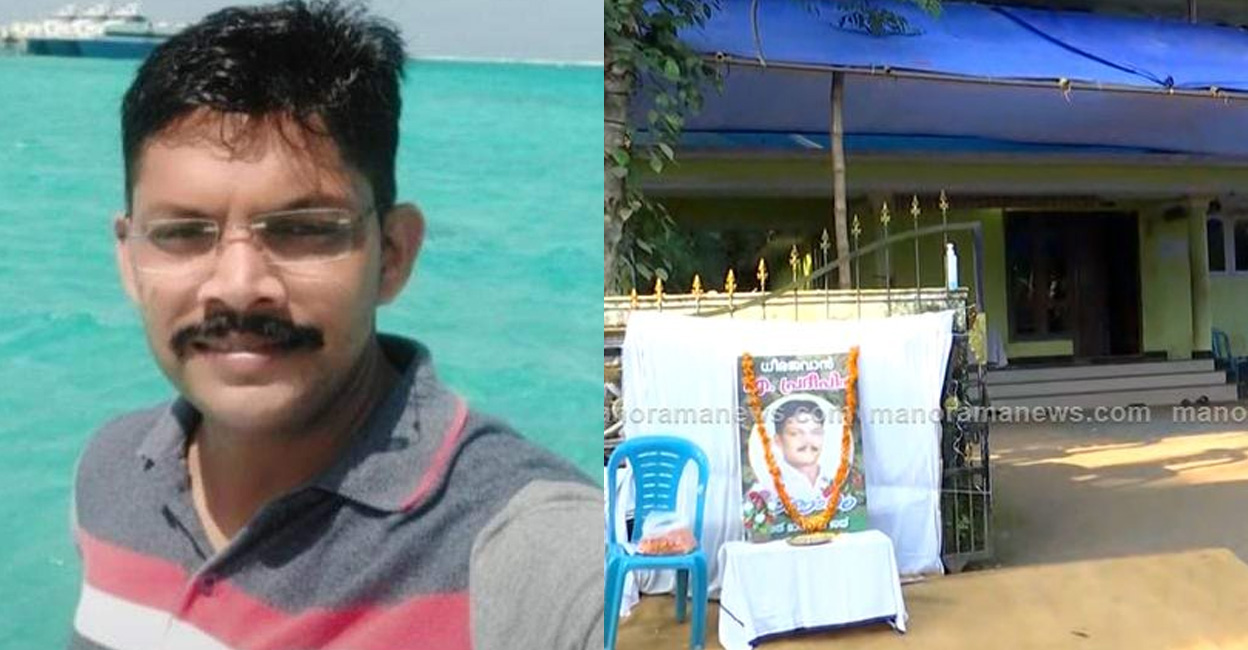 Pradeep’s body was kept at his alma mater — the Government Vocational Higher Secondary School at Puthur — where people turned out in large numbers to pay last respects.

Later,  the body was taken to his residence at Ponnukkara nearby, where it was cremated with full military and police honours. His seven-year-old son lit the funeral pyre.

Dr. L. Murugan on a day-long visit to Andaman and Nicobar islands

If you're looking for a fun and exciting new casino destination, look no further than Pin Up Casino India! Our online casino https://pinupcasino-india.in offers players a wide range of games to choose from, as well as some great bonus offers. We know that Indian players are looking for the best online gaming experience, and we are committed to providing just that! So come join us at Pin Up Casino India today and see what all the fuss is about!